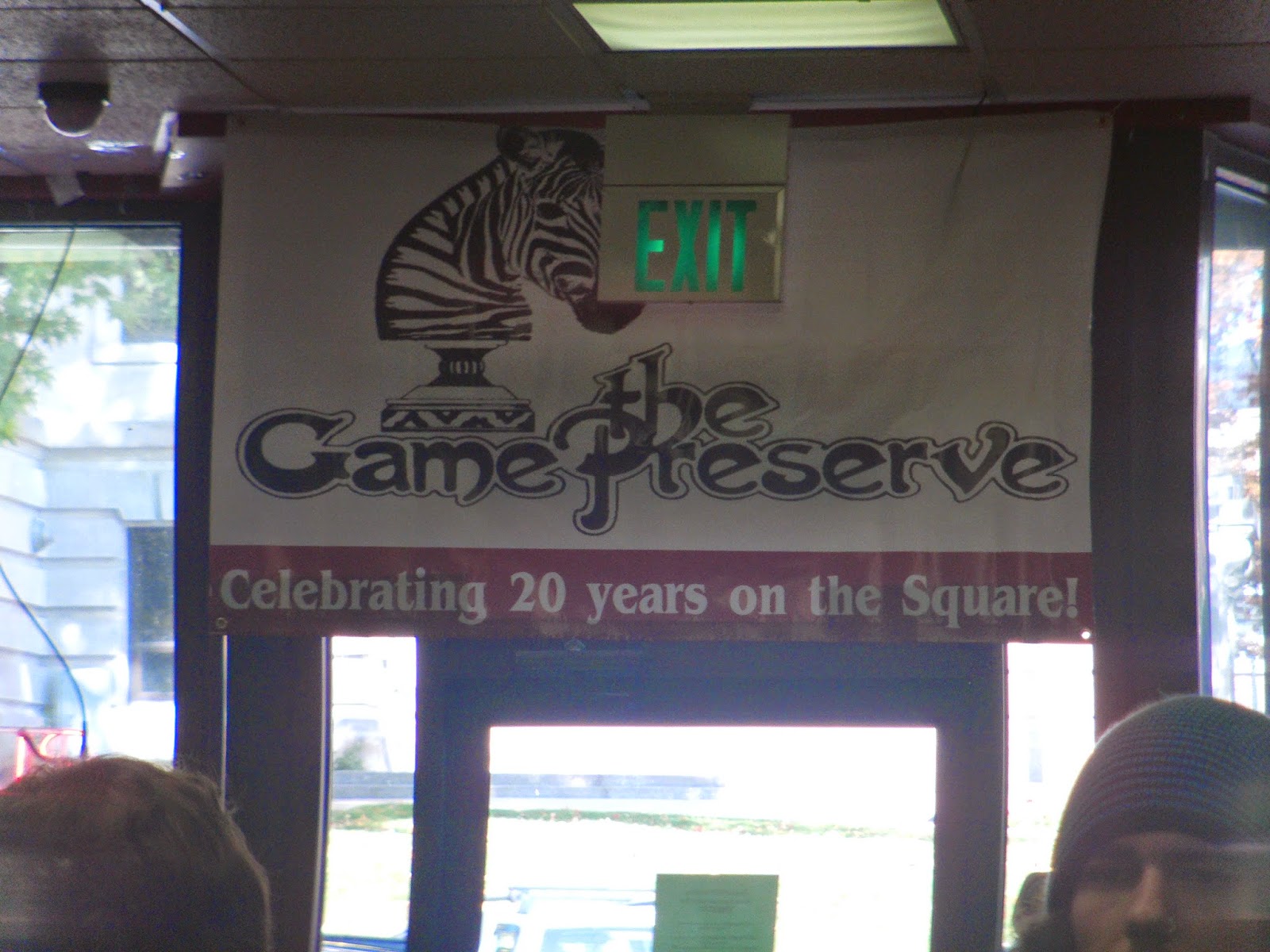 This past Saturday, I attended an event thrown by my local game store, The Game Preserve, thrown in honor of their 20th anniversary here in Bloomington. There was food, fun, people in costumes and fun giveaways to be had. The store was packed with people and there were plenty of events to keep the crowd entertained (such as a costume contest, miniatures painting contest, game tournaments, a live podcast by Failed Task Podcast, and a magic show performed by a professional mentalist and illusionist: Jim Keplinger). But I’d like to talk about something else today. 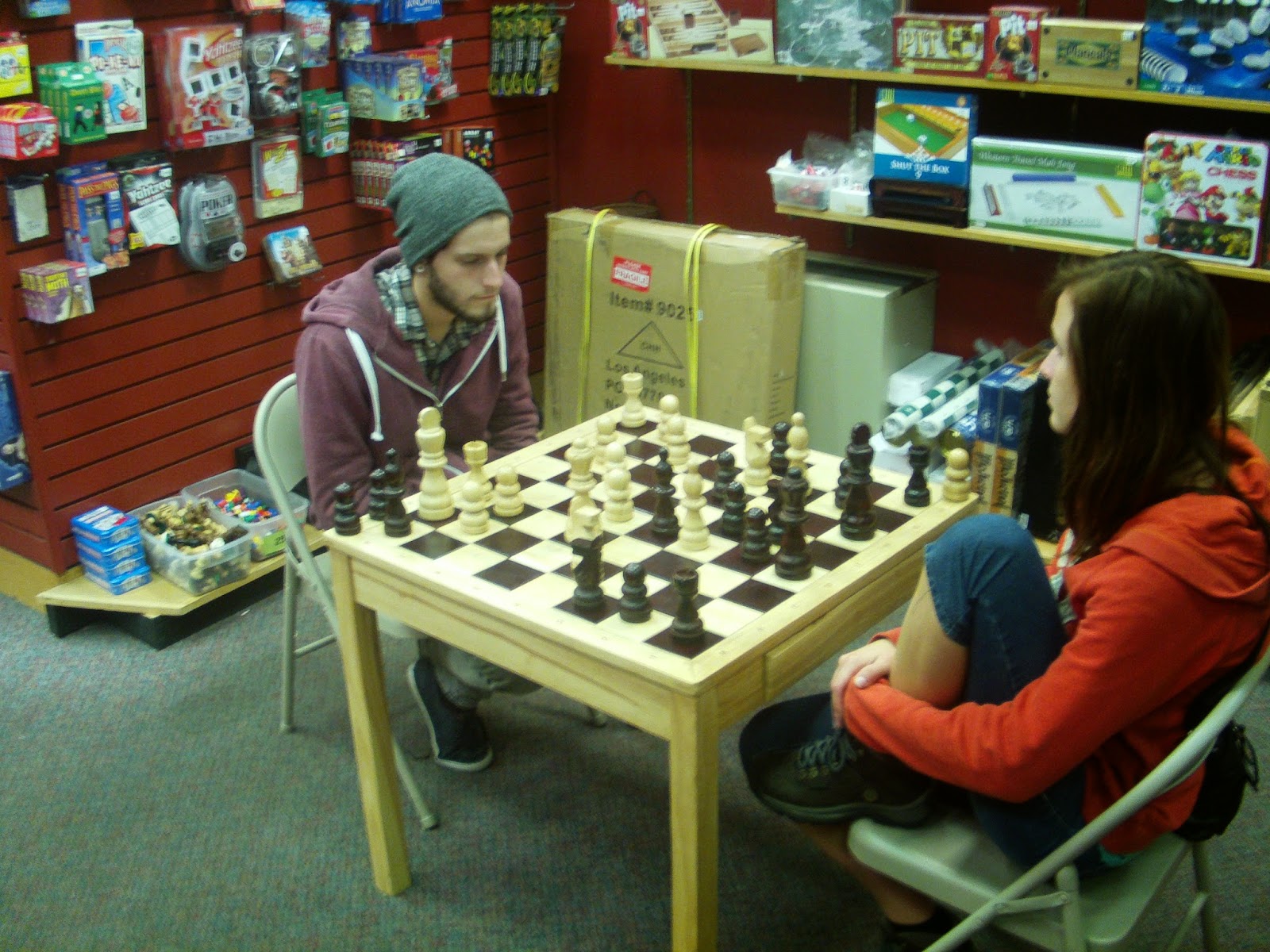 Today, I’d like to talk about what I saw at this event. I saw the people of Bloomington turn up in support of a store that has been a pillar of the geek community here in Bloomington for many years. I saw crowds of people (both old and young) from all over town mingling, sharing stories, and talking about why gaming was important to them. There was no discussion of politics (at least, that I heard). There was no one telling a certain group of people that they weren’t allowed to be there at the party. There was just an open, welcoming group of people reveling in a single shared joy- the pursuit of fun. 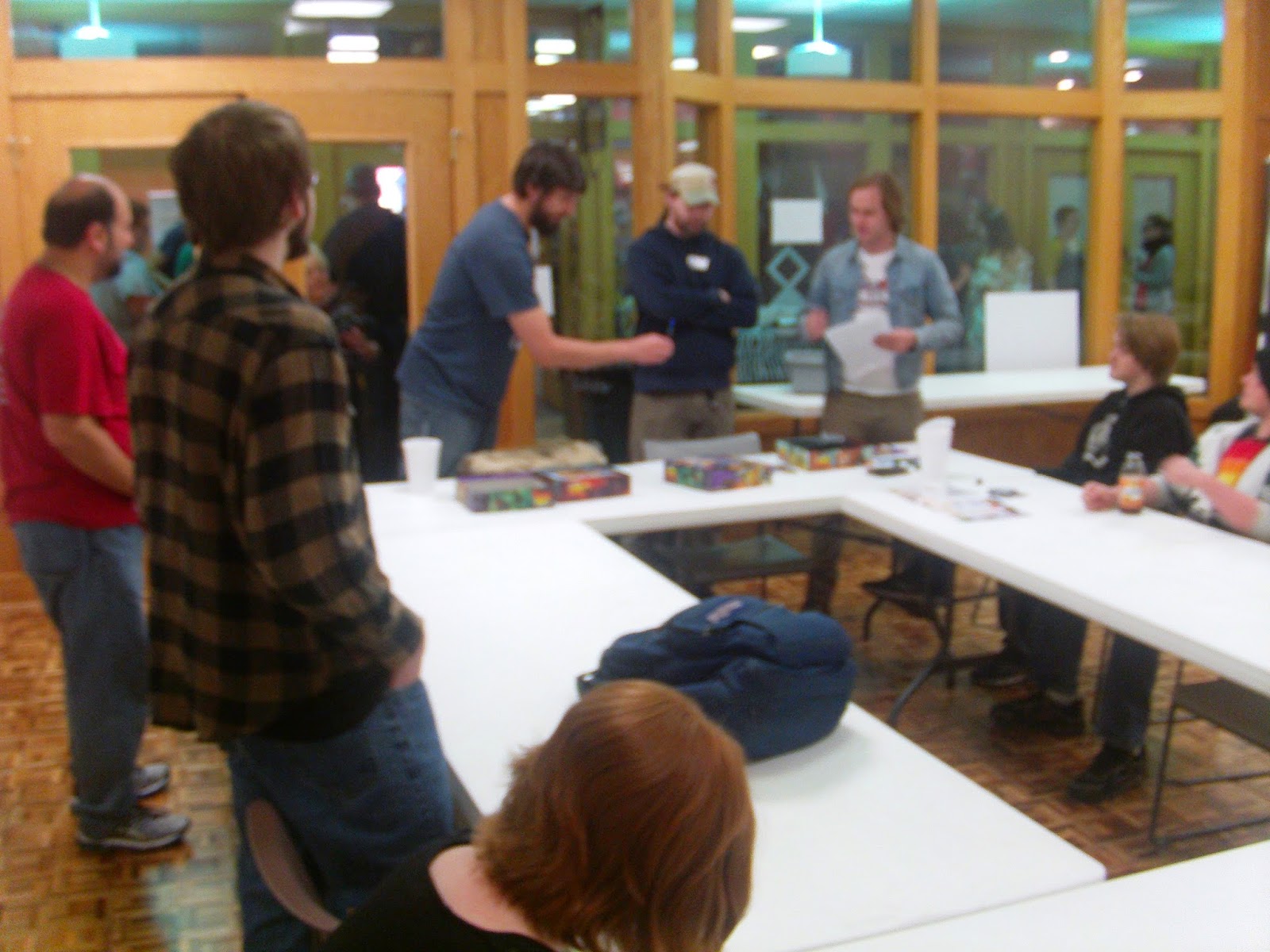 It can be so easy to feel jaded these days. With parts of geek culture coming to blows over the smallest things- the smallest discussions or comments- it can be easy to lose heart. But what I saw on Saturday gave me so much hope for our community. This is because our world of gaming may exist parallel to our digital counterparts, but it doesn’t mirror it. It isn’t filled with the anonymous vehemence- the casually tossed insults and threats. Our hobby is one in which you play in person with others, and often those others are your friends or family. It’s kind of hard to be flippantly insulting when someone is looking you in the eye. 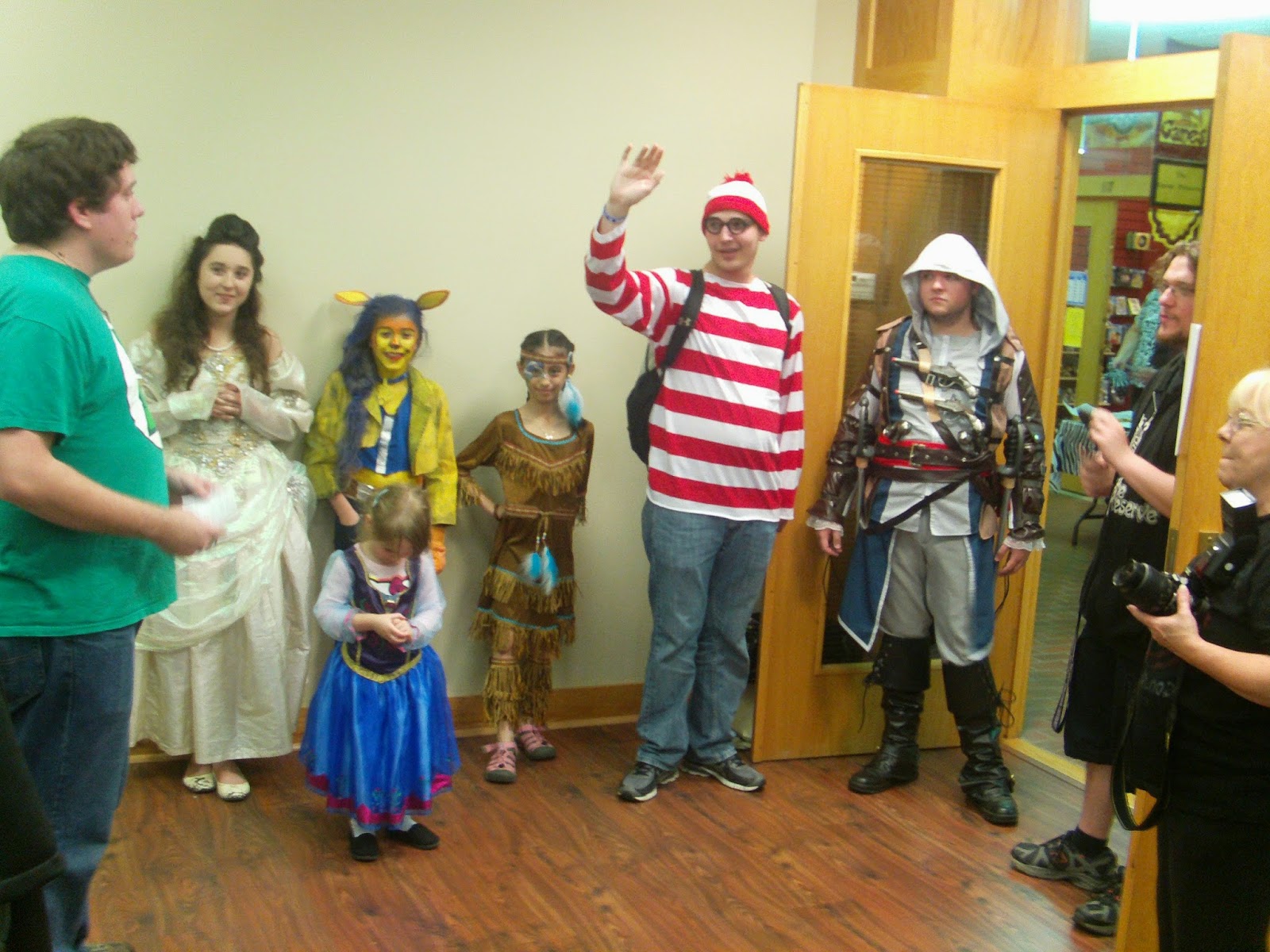 But I digress. I was fortunate enough to run into one of my students at this event. This is a girl seemingly raised in geek culture (she reads Sly Cooper comics and always sits down for a game of King of Tokyo when I bring my copy into work) and she looked so happy to be there that day- to just be part of it. That right there is the future of not just this industry, but our community. I think she couldn’t find a better community to grow up in and I think that that is in part thanks to The Game Preserve. Here’s to 20 more years (and 20 after that.)
You might notice we have a new tab up top labeled “Events”. We’ll keep a running collection of photos from events we attend. There are more photos there from this weekend’s event, so check them out!