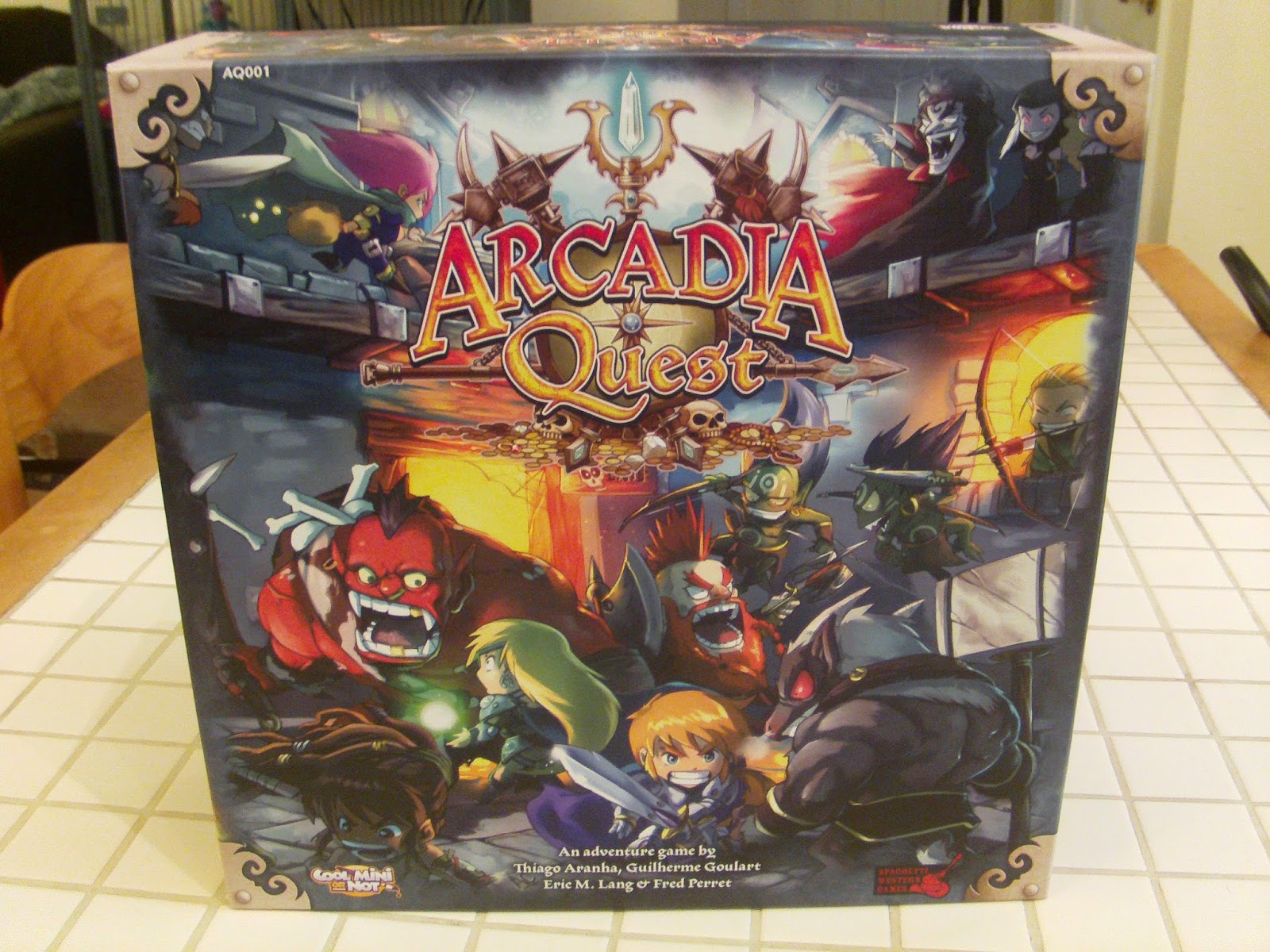 Want to strive for fortune and glory beside your friends? If you live in the Bloomington area, you can find this game at The Game Preserve. If not, check it out at your local game store. Support local game stores!